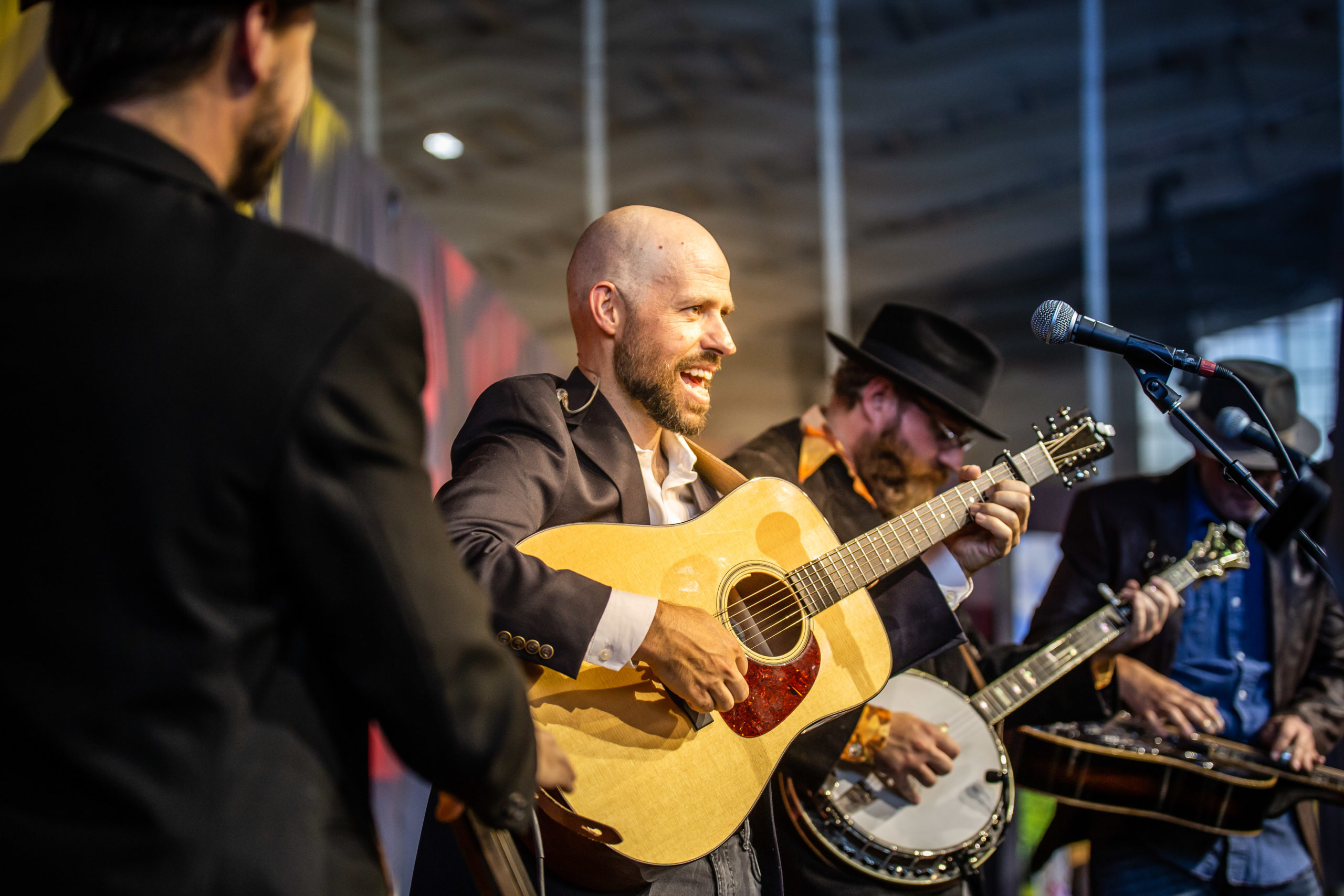 Brian Thurber is a singer, songwriter, and recording artist originally from Sandy, Utah. Brian’s interest in music began at the age of seven when he attempted to make his own drum set out of some old cardboard boxes. He went on to spend his childhood drumming and spent his formative years honing his drumming skills in Williamsburg, NY (before it was hip and cool). As a young adult, Brian found his voice and a guitar and expanded his rhythmic drumming background into singing and songwriting. For the past 20 years, Brian has been performing both as a solo artist and band leader singing his originals as well as popular covers. With music inspirations including The Milk Carton Kids, Ray Lamontagne, and The Wood Brothers, Brian’s sound is a modern take on folk, bluegrass, classic country, blues, and soul with his acoustic guitar and rootsy songwriting.